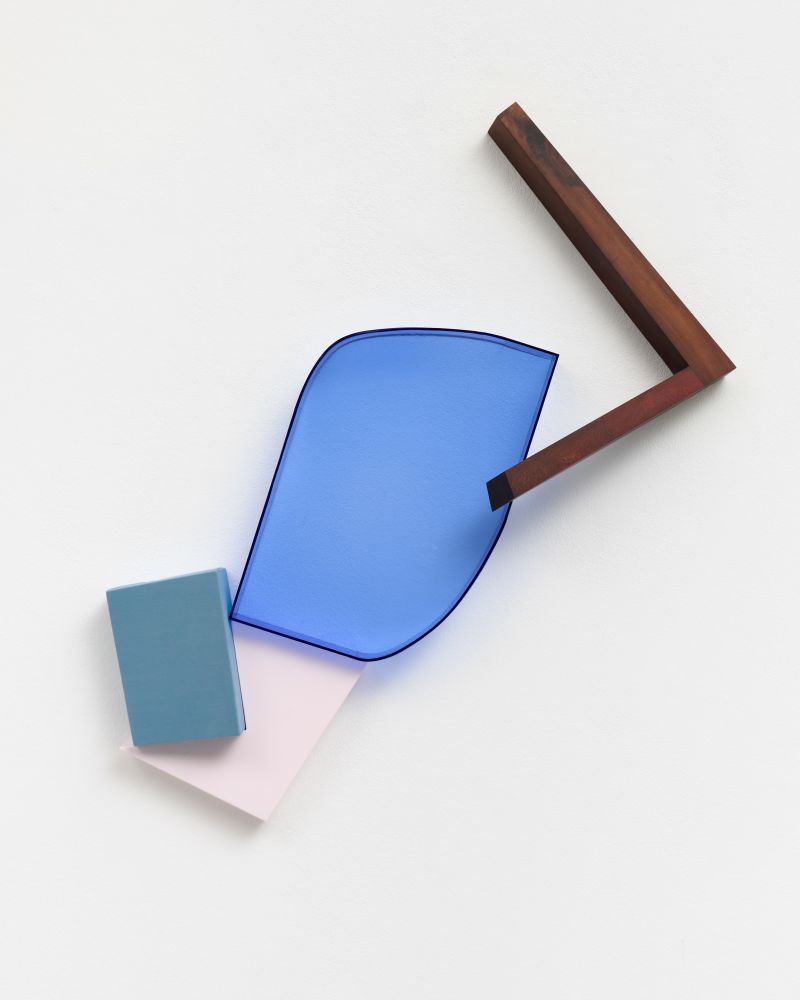 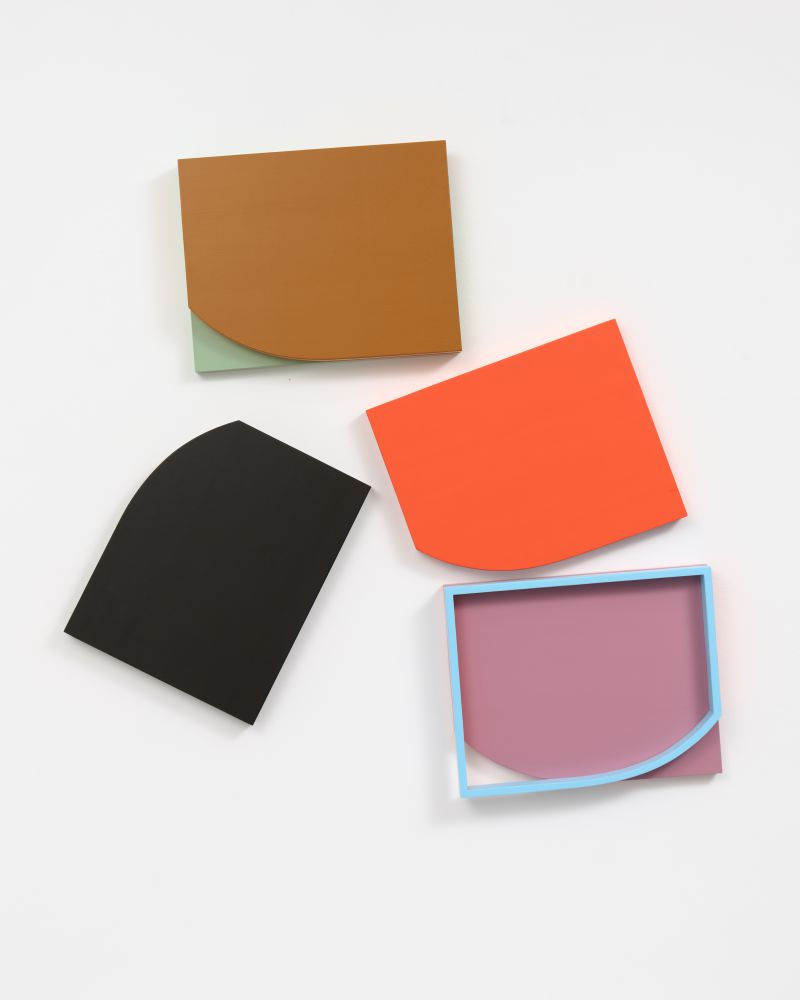 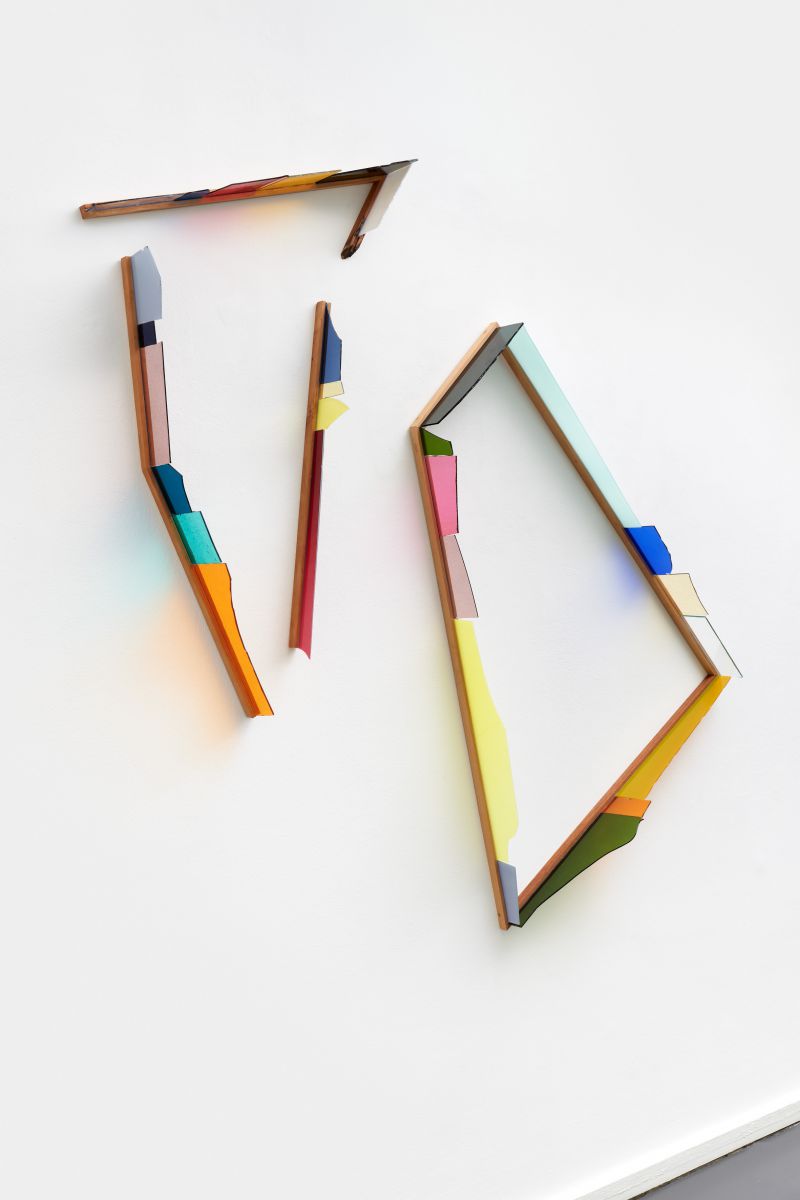 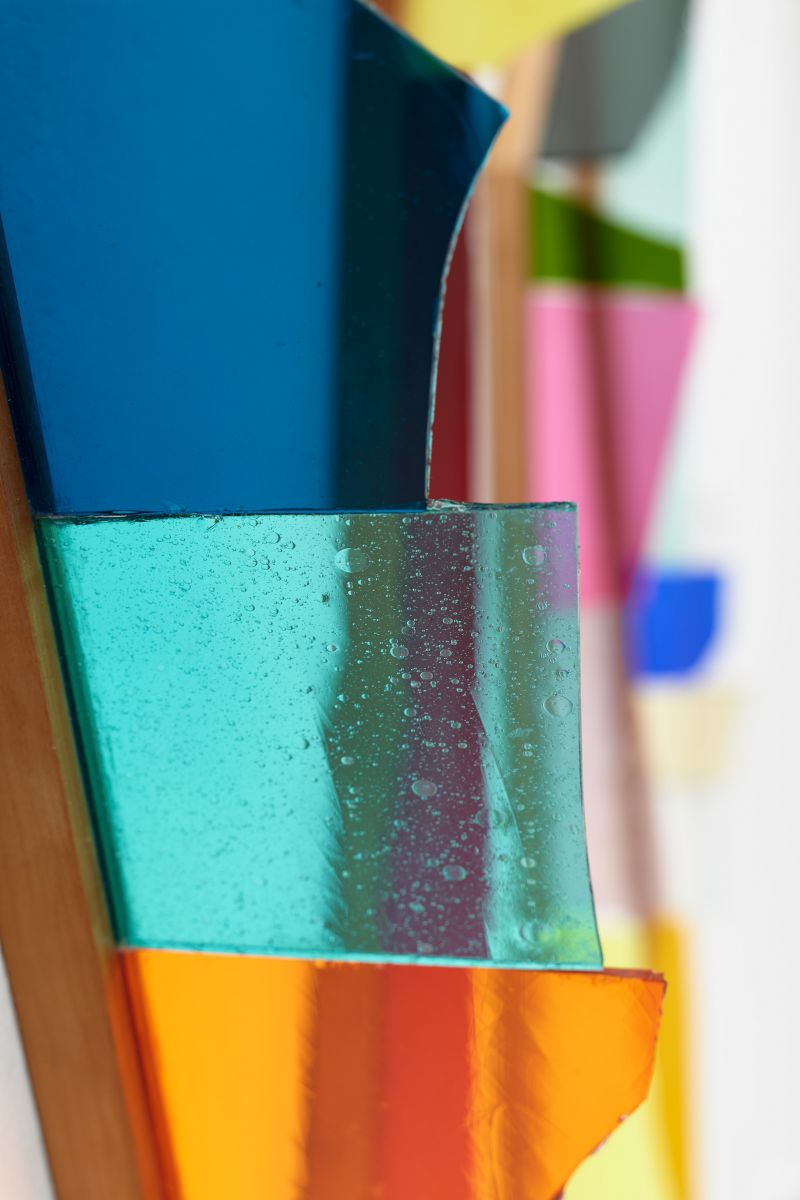 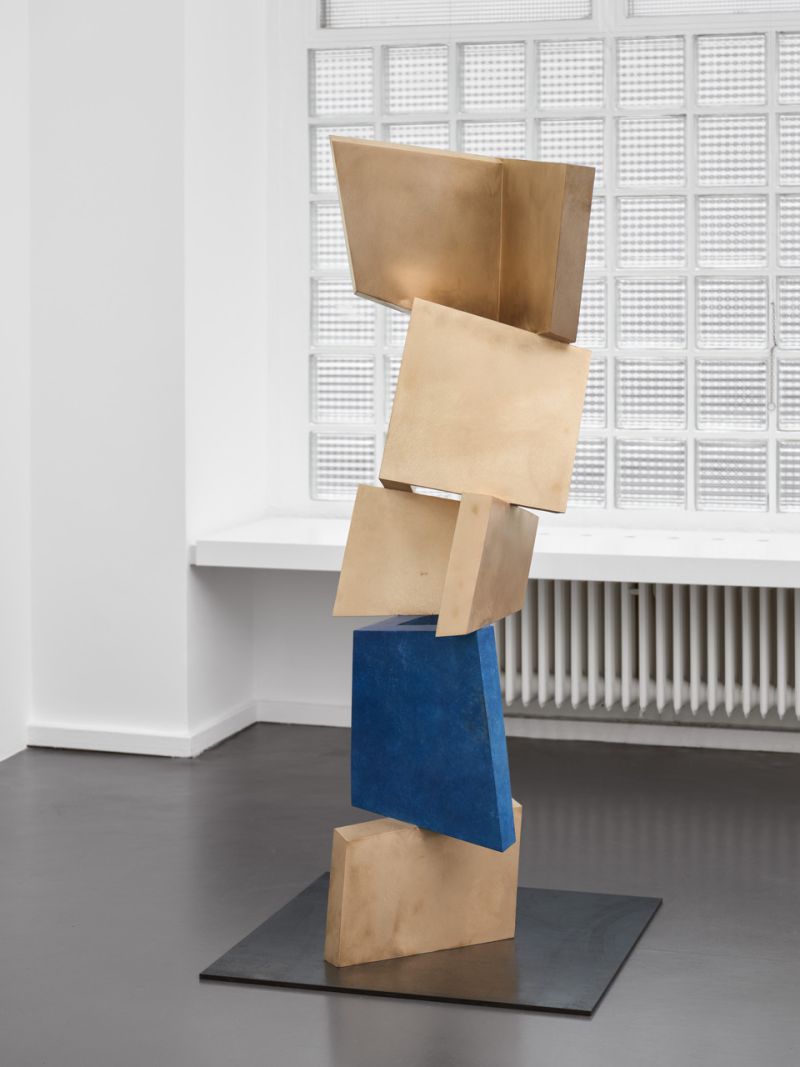 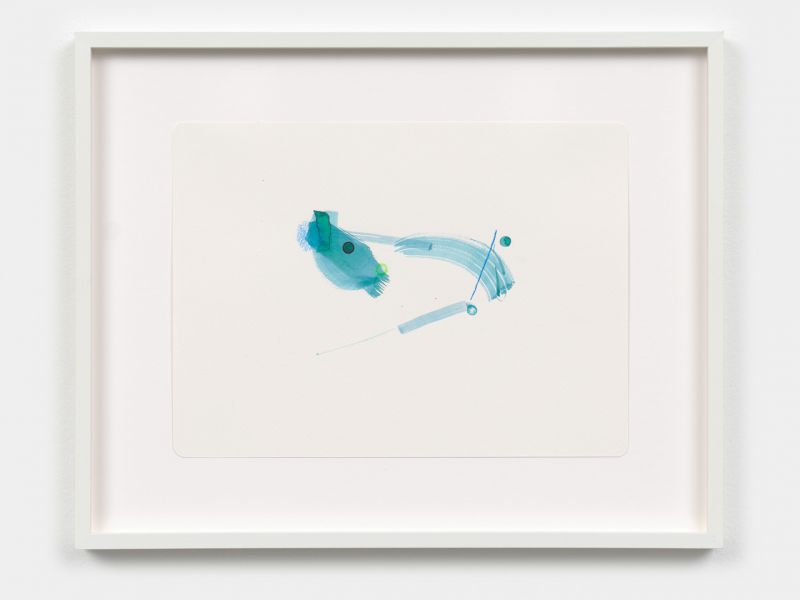 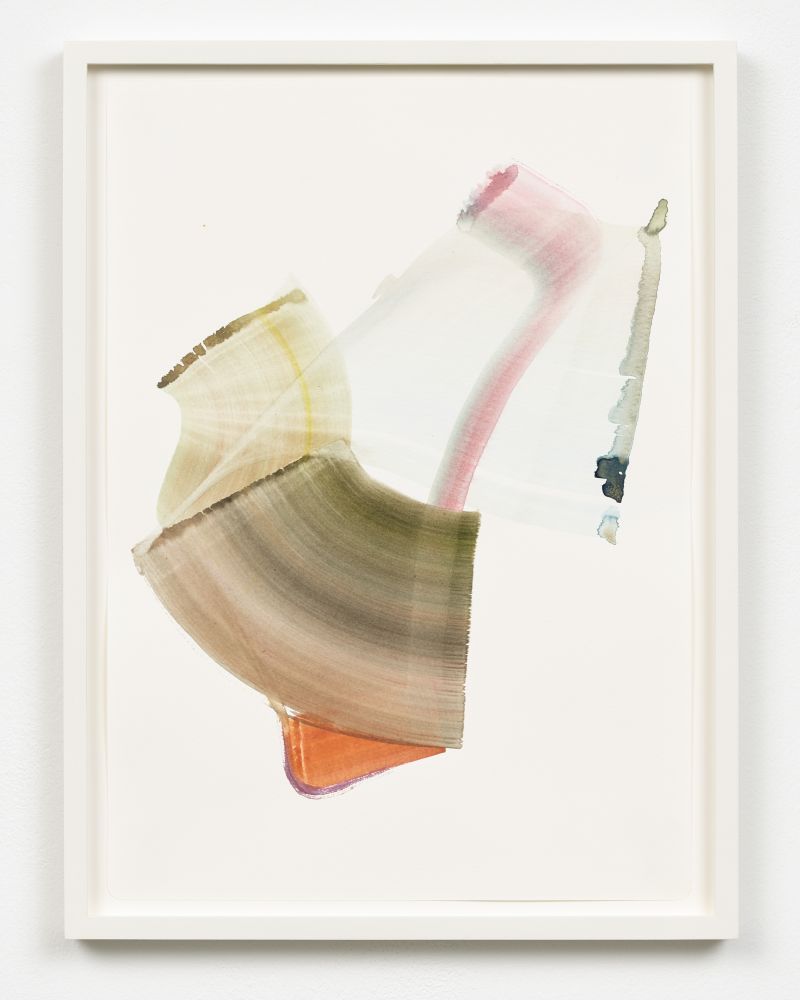 In Eiben's most recent series, the artist continues his investigation with concepts of shape and volume, while in his production process, there is always a constant balance between contradiction and beauty. As he explains, his interest has moved towards the three-dimensionality of the work of art over the years. Weight, lightness, and colour play important roles in his explorations of materials, scale, spatial relationships, and his ever-expanding formal vocabulary.
Henrik Eiben studied at the Academy of Visual Arts and Design in Enschede, at the Maryland Institute College of Art in Baltimore, and graduated in 2004 at the State Academy of Fine Arts in Karlsruhe. In 2010, he was artist-in-residence at Fundação Armando Alvares Penteado (FAAP), in São Paulo, Brazil. Eiben's work has been represented in solo and institutional exhibitions such as MAB FAAB Centro, Museu de Arte Brasileira, Sao Paulo (2010), Galerie der Gegenwart, Hamburg (2011), Busan Biennial, South Korea (2012), Kunsthalle Weishaupt, Ulm (2014, 2018 & 2022), Künstlerräume, Museum Weserburg (2017), and featured at Kunstraum Potsdam (solo show, 2018) as well as 'Garten der Gegenwart', Hamburg (2020), and Ostfriesland Biennal (2022).