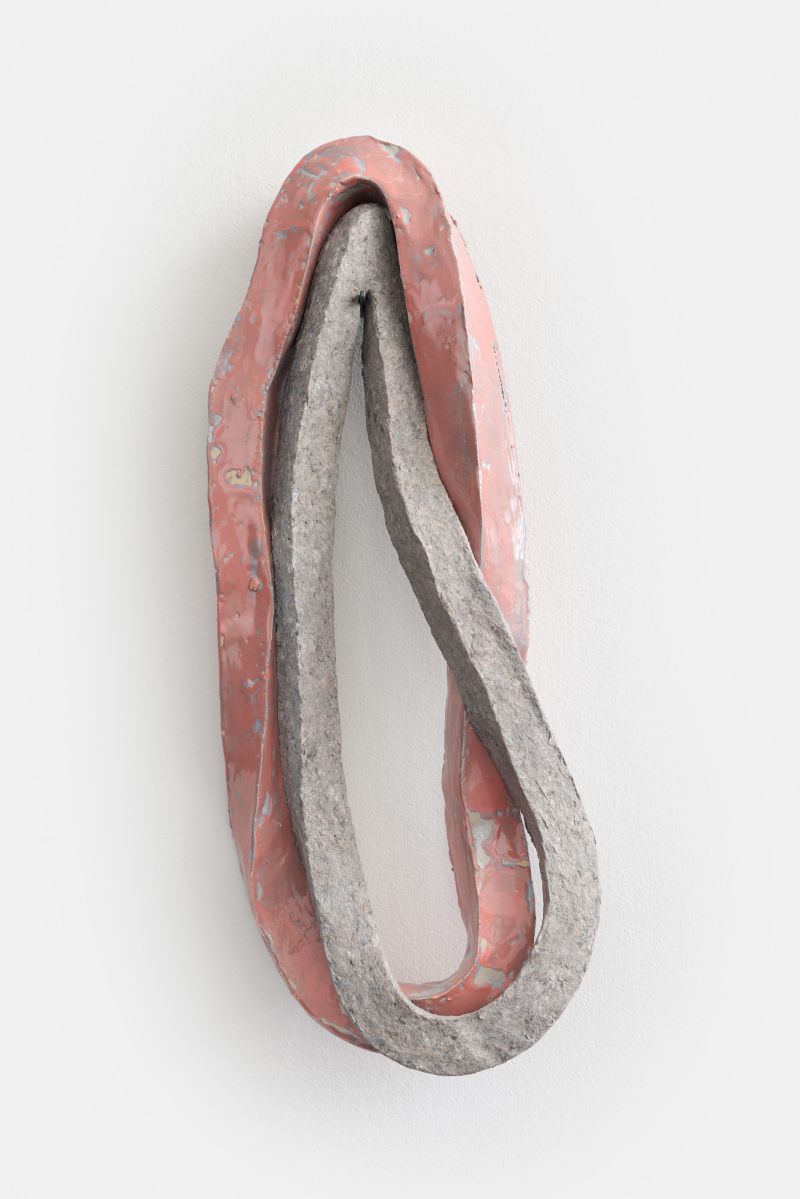 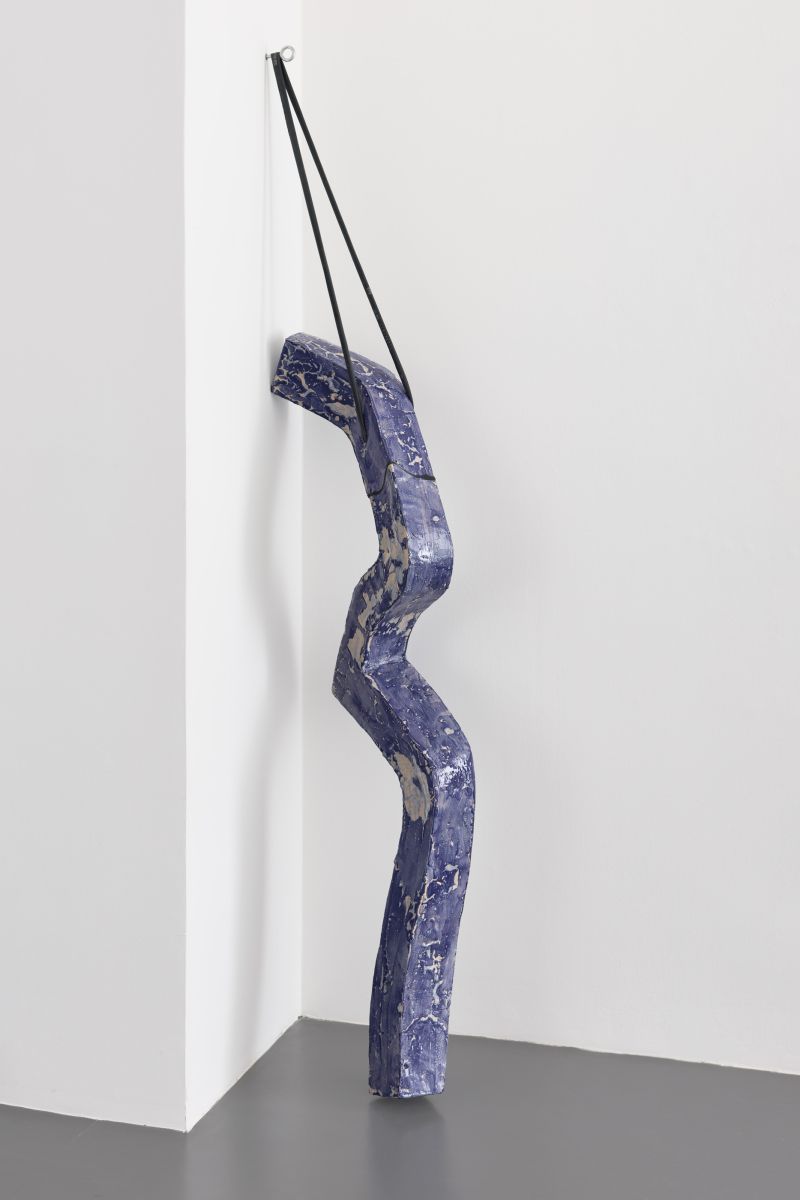 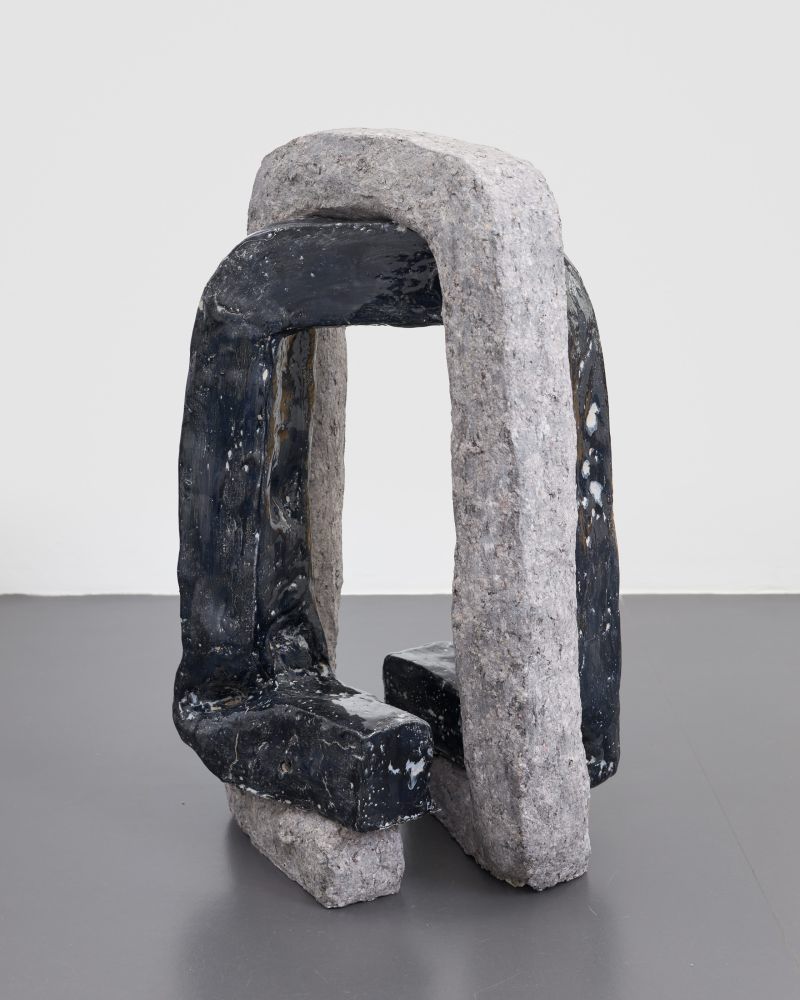 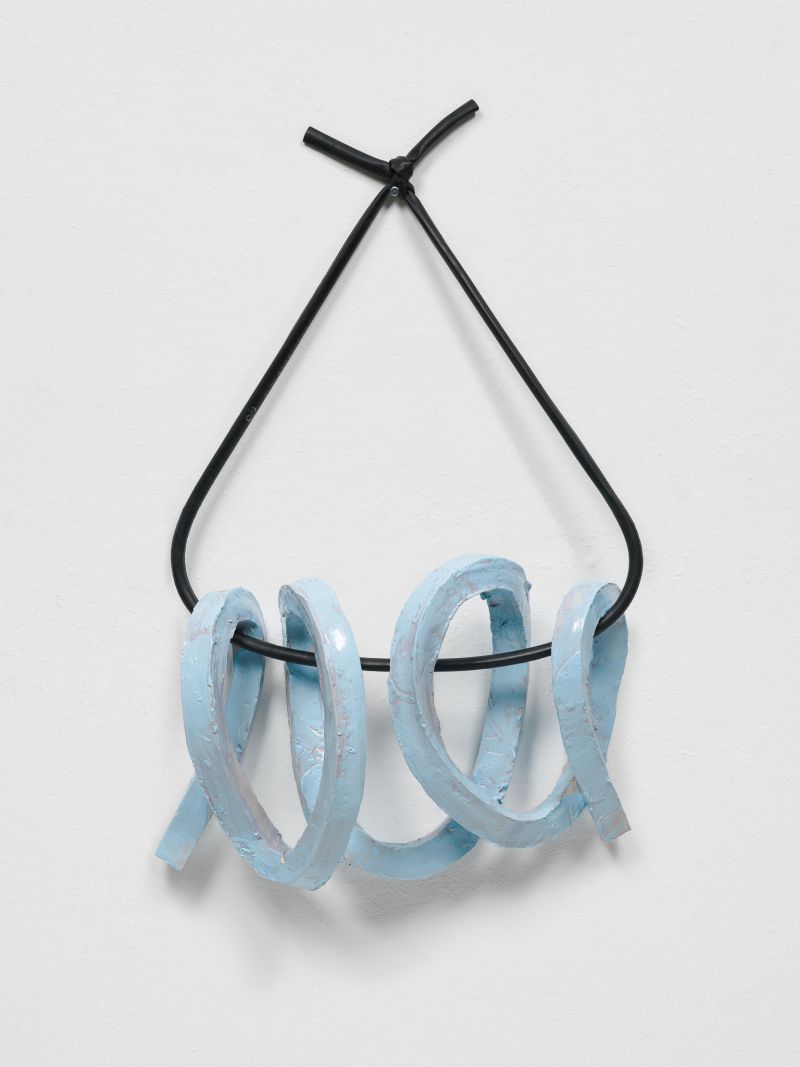 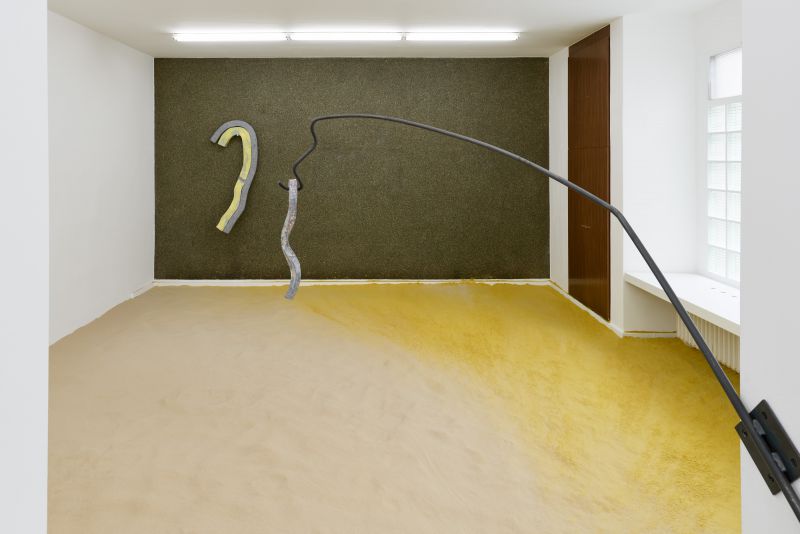 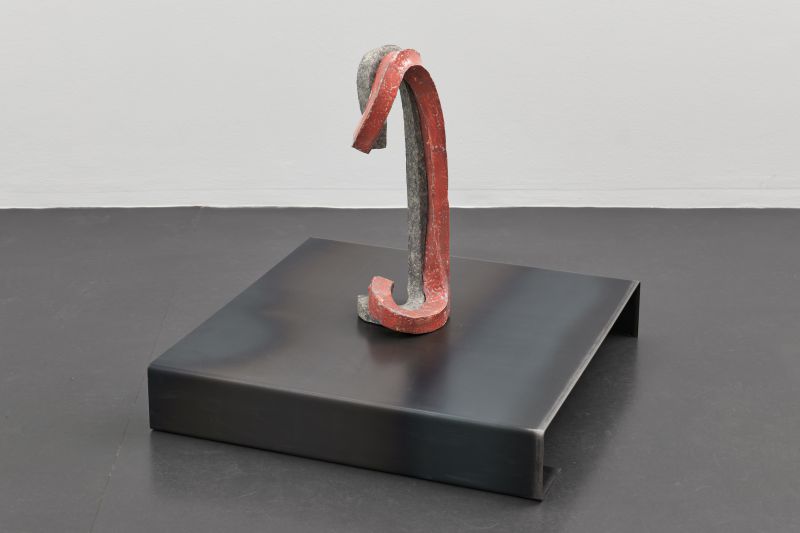 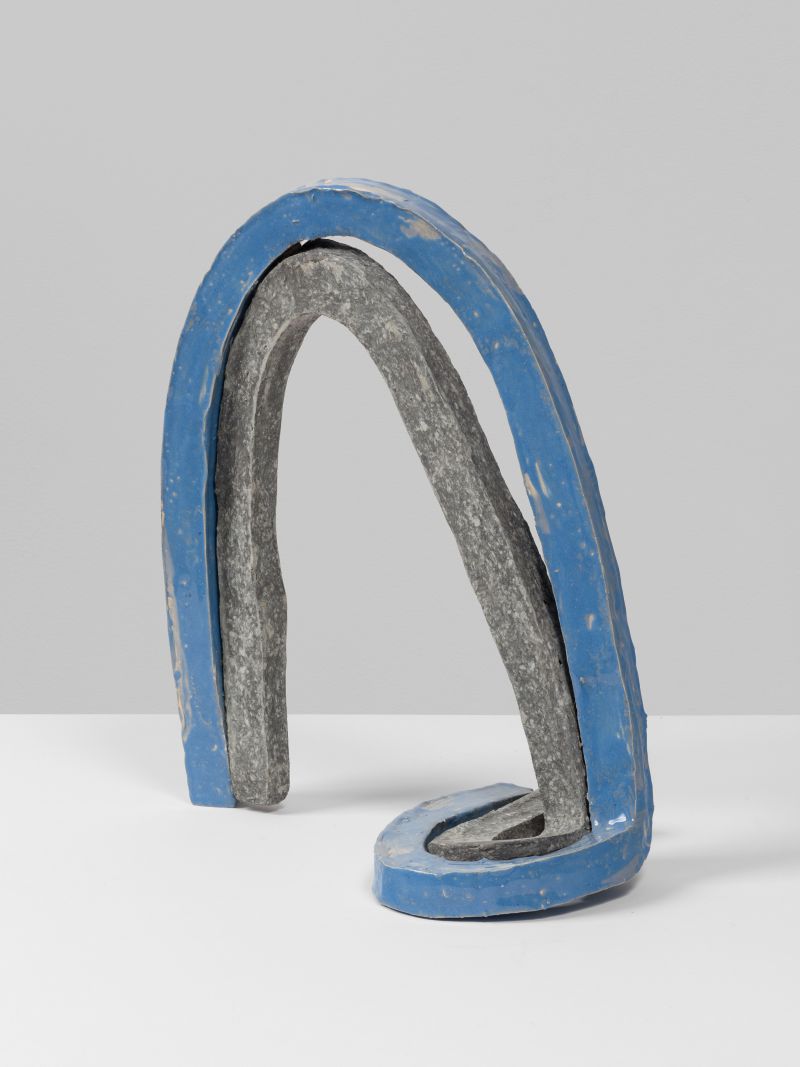 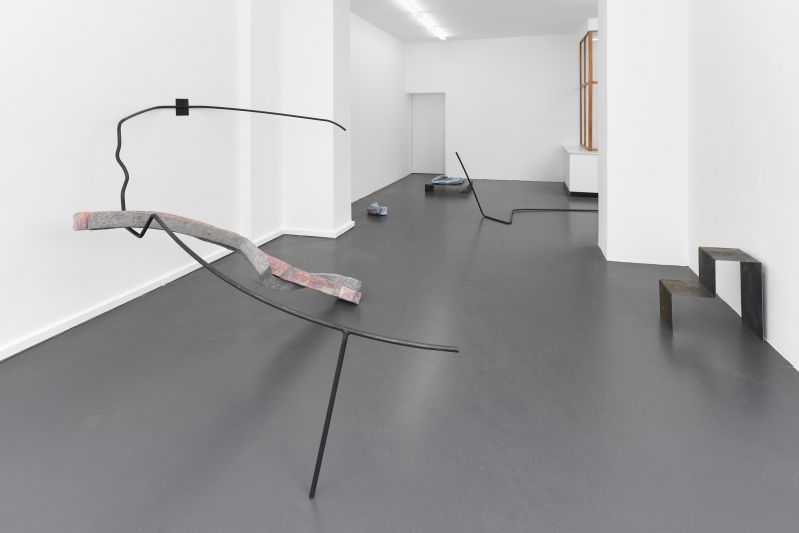 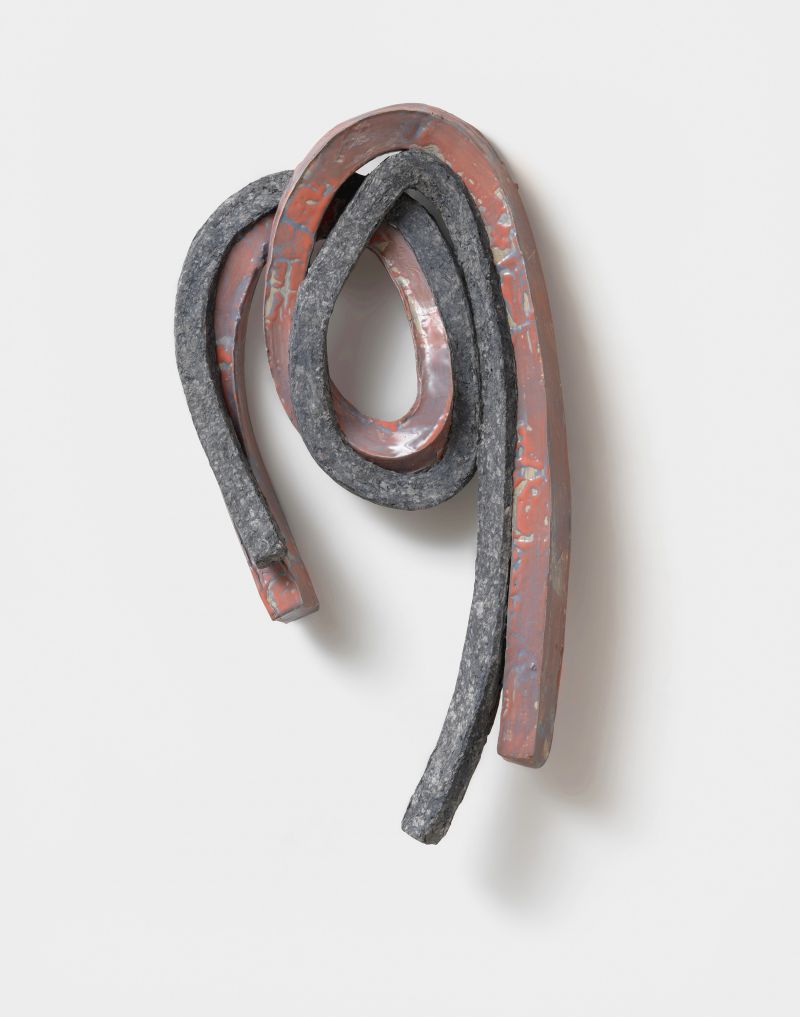 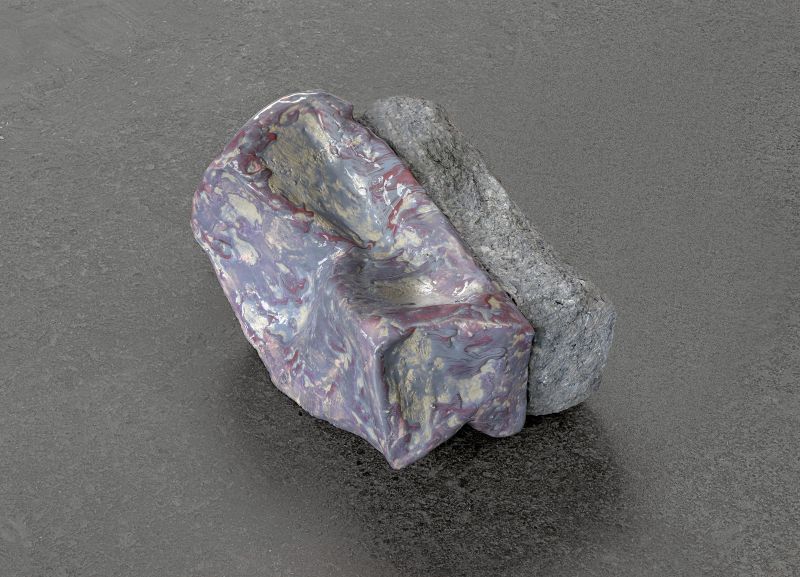 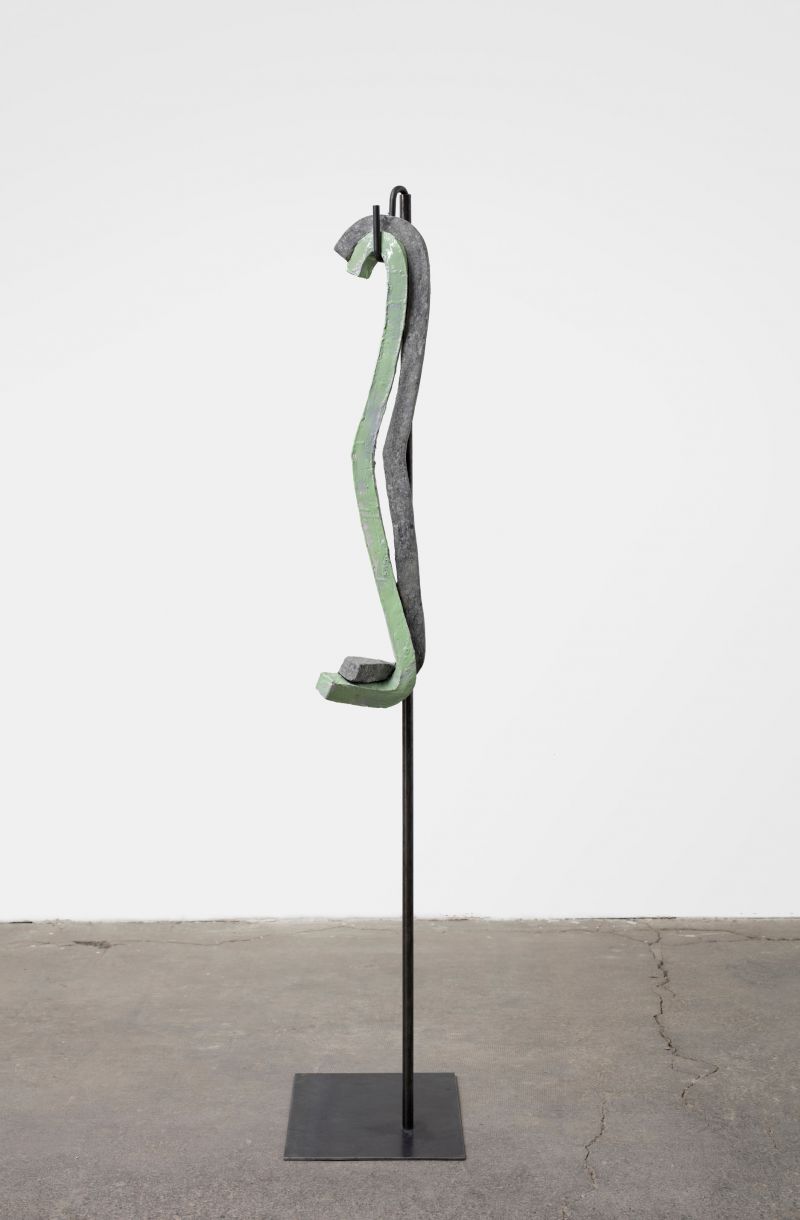 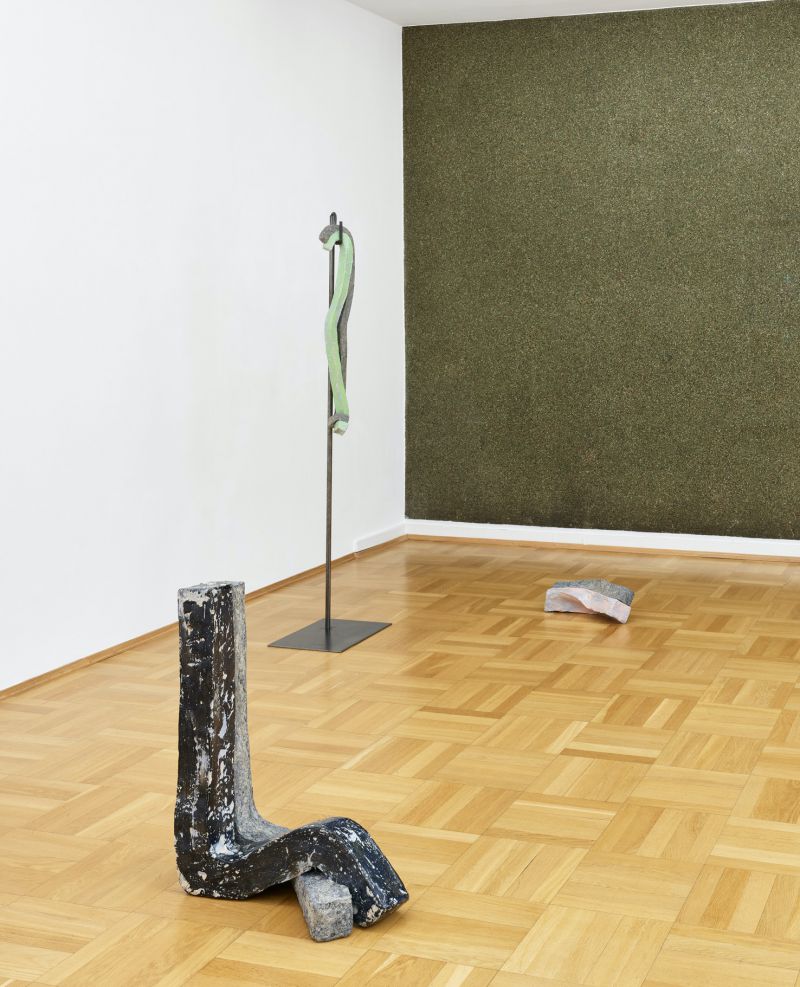 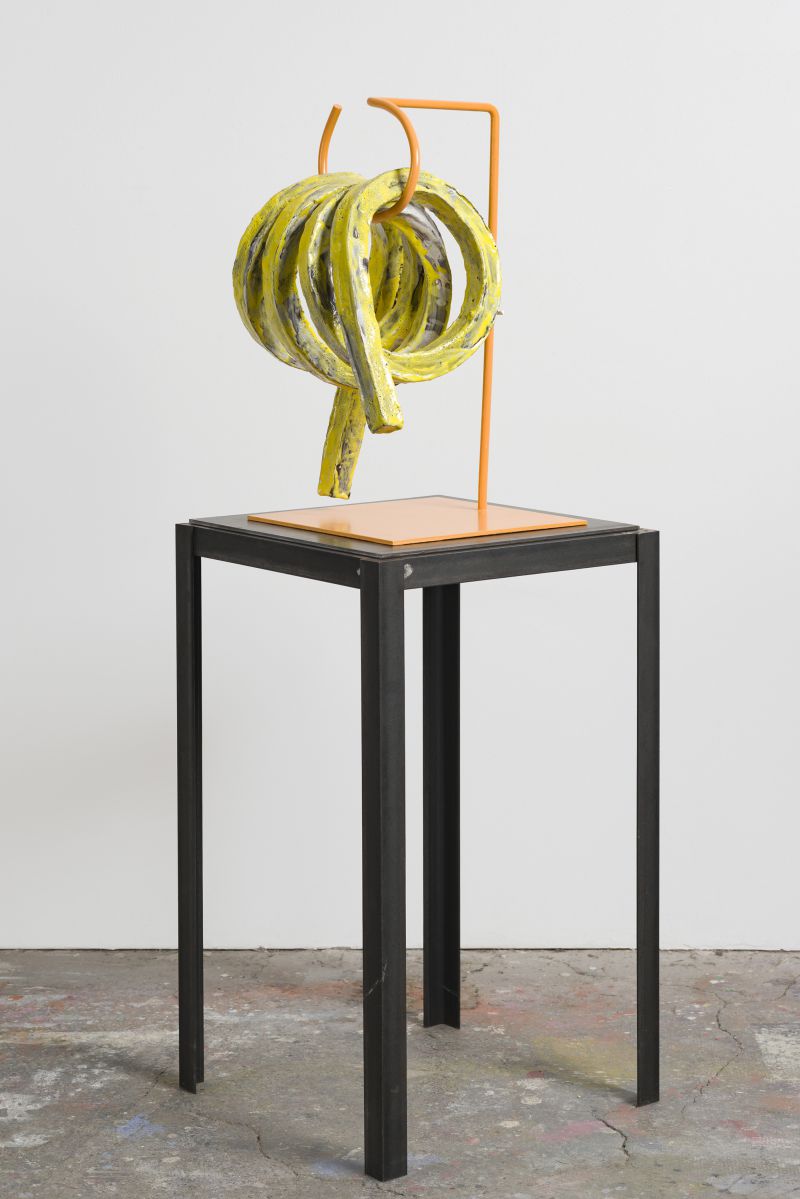 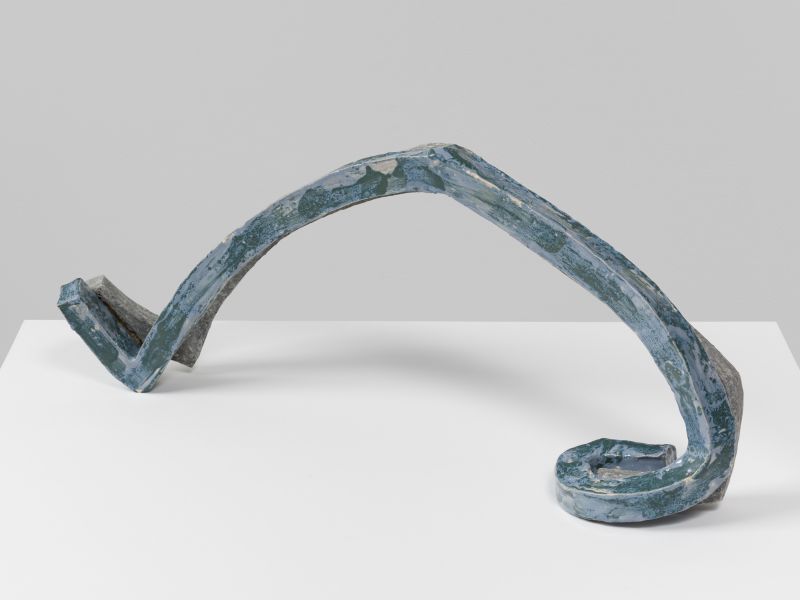 LISA TIEMANN (*1981 in Kassel) is a sculptor based in Berlin.

Her sculptural works stretch themselves, they bend and arch, and interact – with their surroundings, with the beholders, and with each other In the series COUPLES that Lisa Tiemann has been developing since 2016 she engages with the tension between two elements of different materiality and explores the limits of material properties, stability, and gravity. This subject is the focus of her artistic practice. She questions our understanding of connection as fractures, gaps, and shifts are fundamental elements of her understanding of unity. Tiemann has been awarded the PAPER ART AWARD 2022 and her work is part of the permanent collection of Haus des Papiers, Berlin. Tiemann’s sculptures are developed from a drawn gesture: a simple line that develops through several preliminary studies and in the end is translated from paper into space.

She earned her master’s degree from Universität der Künste in Berlin where she studied from 2002 to 2008. Her works have been exhibited at Kommunale Galerie and Haus am Lützowplatz, Berlin, Gewerbemuseum, Winterthur, Halberstadt Biennale, Stephanie Kelly, Dresden. Outdoor sculptures have been shown at Skulpturenpark Schlosspark Stammheim in Cologne and at Skulpturenpark Eisenberg (AT). Her works were also shown as part of the ruru Haus programme at this year's documenta fifteen (2022).